The ethPM-Spec defines the JSON schema for an ethPM manifest. ethPM manifests are only valid if they are tightly packed, with alphabetically sorted keys, and no trailing whitespaces. Since ethPM relies heavily upon content-addressed URIs, it's crucial that ethPM manifests are properly formatted, since the smallest edit will completely change the content's hash and integrity.

The formal definition of the ethPM-Spec can be found at its documentation. Below is a brief overview of the different fields you can define in an ethPM manifest to capture the idea of your smart contract(s).

The version of your ethPM package. ethPM does not enforce a specific versioning scheme, but using semver is strongly encouraged.

The ethPM version of your manifest.

JSON object containing metadata for your package. Possible options include..

A field containing all of the contract types defined in a manifest. A contract type is the fundamental unit of an ethPM package, and maps 1-to-1 every defined contract in Solidity (contract ContractName {}). Two contracts are of the same contract type if they have the same bytecode. For each contract type in "contractTypes" , packages have the option to include the following properties

An array of compiler information objects, describing the various compilers, their versions and settings, that were used to generate contract assets found in this package.

Content-addressed URIs for any ethPM packages that a manifest depends upon. 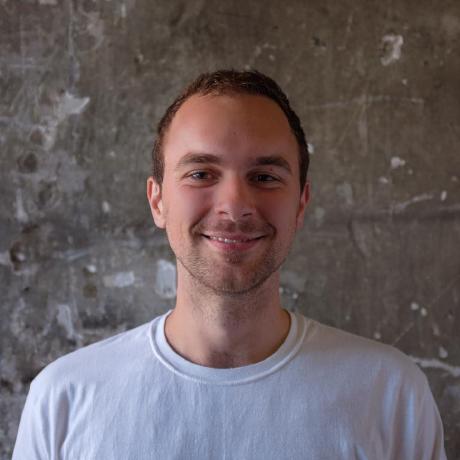